Santa Cruz Bicycles was founded in 1993 in a space the size of a single car garage in the Seabright Cannery, in Santa Cruz California. The very first model, the Tazmon, was a single pivot dual suspension bike that rattled established sensibilities and helped define our then- ethos of "simply advanced." That bike was the cornerstone for a brand that was founded on the notion of doing things their own way in order to build the best. Santa Cruz has been rattling sensibilities ever since.

Santa Cruz now manufactures 16 models of mountain bike which includes a full women's Juliana range.  Made from either carbon fiber or aluminum, models cover everything from hardtails to 8.5" travel downhill machines.  The brand offers two suspension technologies; efficient single-pivot designs on certain aluminium bikes, and the advanced VPP (Virtual Pivot Point) technology on all high end models. VPP bikes are available with a wide range of component and suspension options to choose from, each hand-assembled to order in our California factory. Every bike is the distillation of Santa Cruz's desire to ride and build the highest performance mountain bikes in the world. No more, no less. 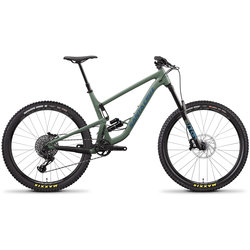 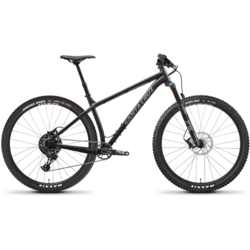 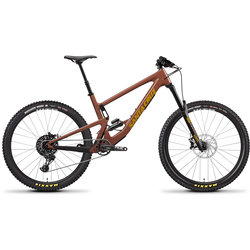 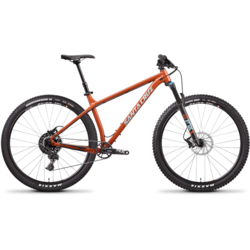 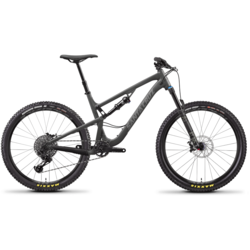 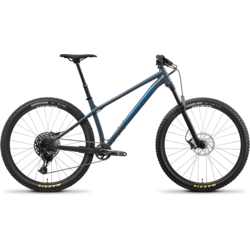 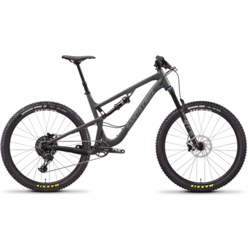 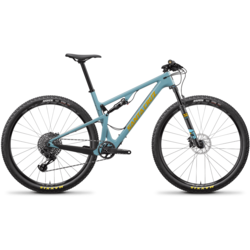 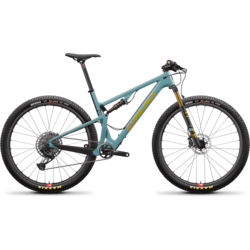 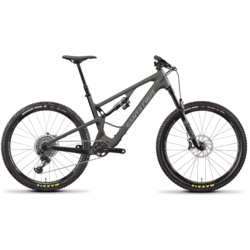 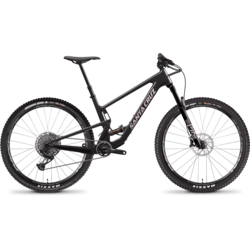 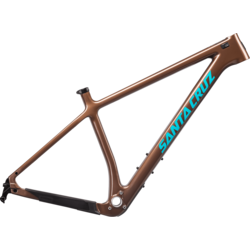